Coral Calls for Cloud is the first installment in a dramatic fictitious poem series, written by interdisciplinary artist, choreographer, and MFA candidate, Meagan Woods. The story is based on the fascinating phenomenon where overheated coral reefs emit bio-chemicals which become aerosols, thus triggering cooling cloud formations directly above themselves. In collaboration with Woods, the ensemble is excited to set this story to an array of co-composed structured improvisations and video accompaniment.

The SCA Ensemble-in-Residence was formed to support and collaborate with the Music Program at SFU. They provide instrumental consultations for student-composers, conduct readings, and perform students' completed works each term. The ensemble also pursues its own line of projects, specializing in improvised music, graphic scoring, and interdisciplinary performance. 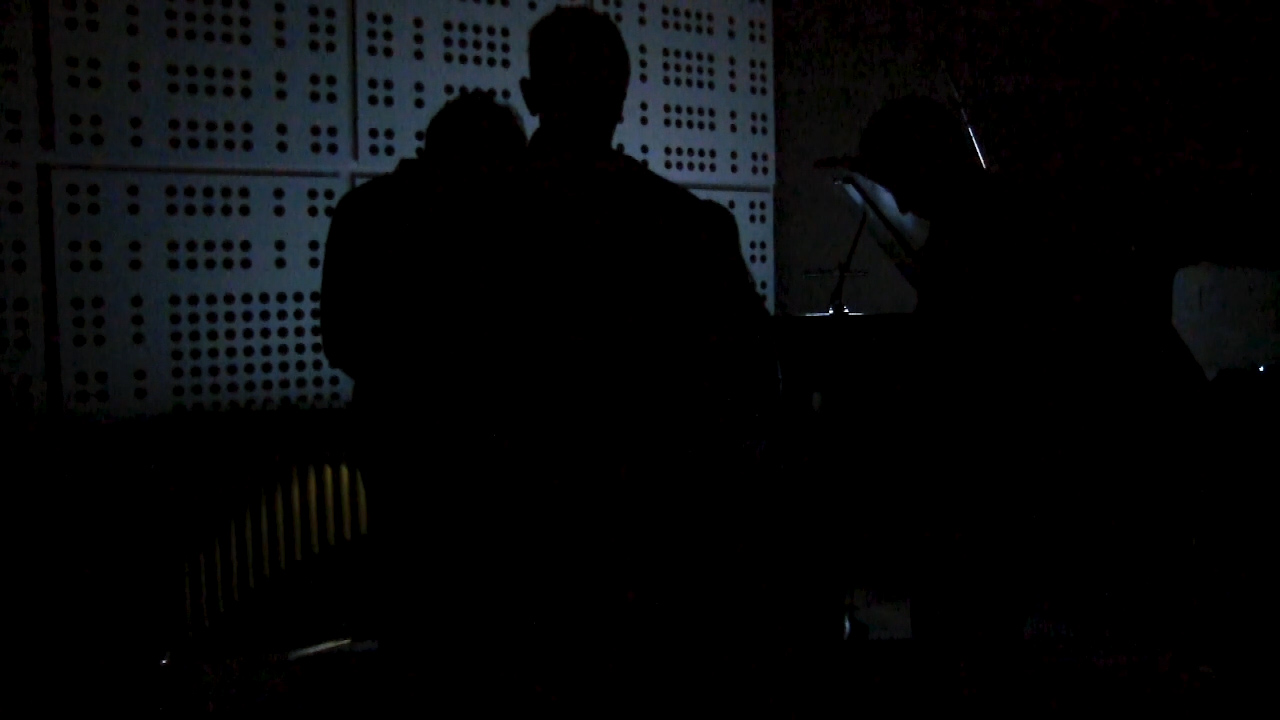 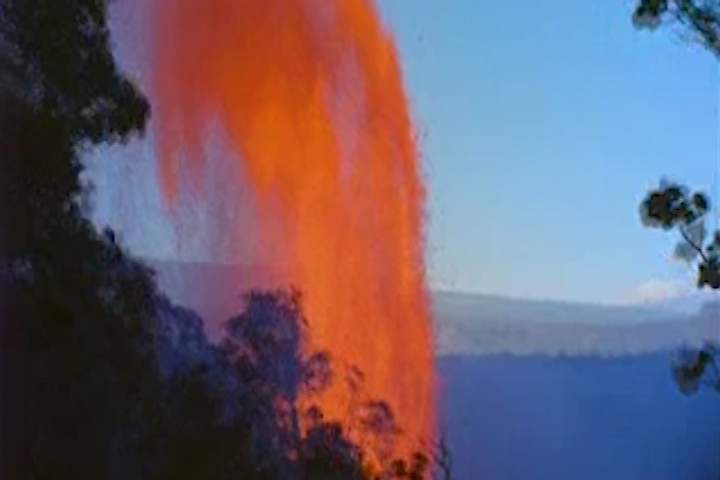 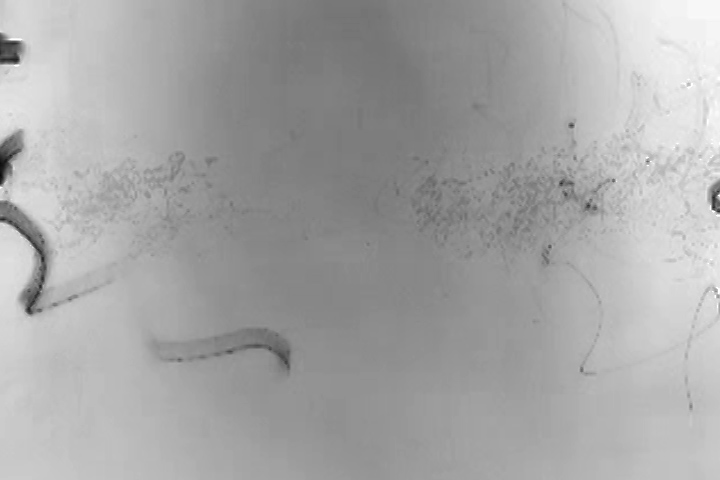 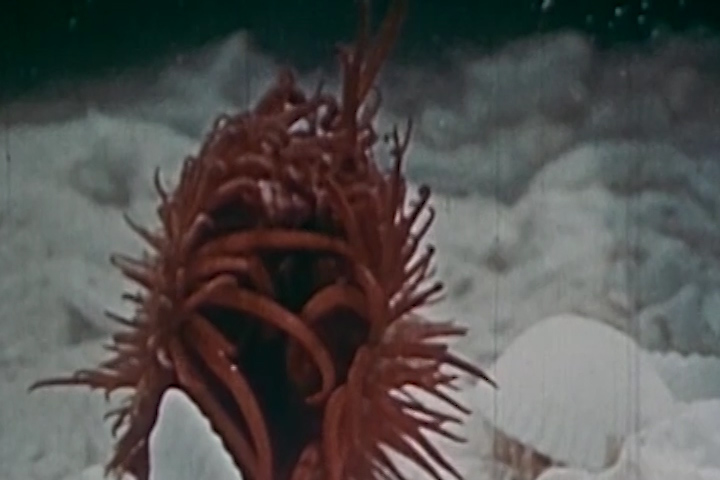 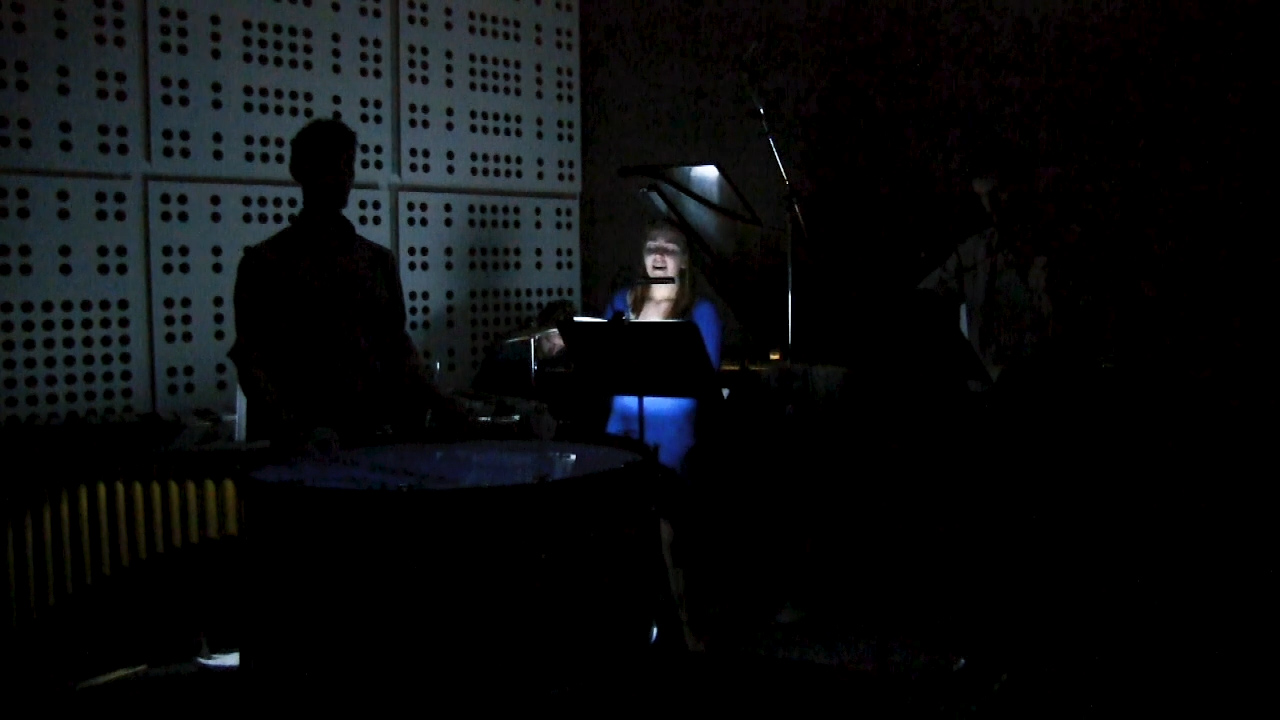